In the former church of the Bürgerspital parts of the extensive collection of the small-town, middle-class culture in Retz in the 19th century are presented: clocks, traditional gold bonnets, fans, clothing, needlework, china (Frainer ceramics), glasses of the Biedermeier style, colored playing cards made by Hieronymus Löschenkohl from 1800, different views of the city, portraits of the citizens of Retz.

The collection of musical instrument that shows the rich musical life of Retz in the 19th century  is a special focal point of the museum. The highlight is the so-called “Liszt-grand” of the Retz pianist and the Liszt’s pupil, Antonia Raab (1846-1902). It is always in the middle of the concert events of the museum.

In the neighboring room there is an extensive chronologically ordered exhibition of objects from the eventful history of the city beginning in prehistorical times: weapons, documents, plans , parts of uniforms, armaments, books and publications.

A special object is the model of the city of Retz in 1740 (built in 1970) and a model of Retz windmill.  The newly arranged prehistoric exhibition is dedicated to the history of the “Retz Lake” (up to the present). The surrounding of which is where most of the historical findings were discovered.

On the first floor of the building of the “Bürgerspital” there is an exhibition fo the South Moravian Gallery. The benefactor, Dr. Hellmut Boremann, put the extensive collection of South Moravian artists and motives together over a number of decades. It found its final destination place of presentation on the first floor of the “Bürgerspital” which was newly renovated in 2004. In a great number of pictures, graphics and oil paintings you get an impression of the region and its people over the last hundreds of years into the first half of the 20th century. The collection contains oil paintings, aquarelles, etchings, drawings and sculptures, historical maps and documents give an idea about the geopolitical history of South Moravian. The focal point of the works are from Anton Bruder, Hugo Lederer, Alexander Prock, Othmar Ruzicka, Max Scherer, Rudolf Zima and others.

In the special exhibition room of the South Moravian Gallery there is a photo reproduction of the altar from the first half of the 15th century. In 1825 the city councilor of Znojmo gave the emperor the altar as a guest present. The altar is now in the Belvedere Gallery.

The artist, Alexander Pock, who is from Znaim, graduate from the Viennese Art  Academy, was one of the best-known, sought-after artist of horses and military scenes of the Austrian-Hungarian Monarchy.  During World War I Pock worked as a war painter for  the imperial and royal  war correspondent quarters.

The 27 Fire Department Sectors in the district of Hollabrunn

To mark the occasion of the "Landesfeuerwehrbewerbe" in Retz. the 27 fire department sectors in the district of Hollabrunn contributed old equipment, photographs and minute books for an exhibition of its history.

The Retz Prehistorical Collection, Their Collectors and Their Contemporary Context

The securing of the objects in the showcases in the storage room and the newly started inventory have shown that there are highly interesting objects of high special interest from the prehistoric and early history of Retz. These are to be added to the permanent collection.

It deals with the important findings in and around Retz from the Neolithic Age, the Bronze Age and the Iron Age  as well as those from the Middle Ages; a small part should to be dedicated to the cultural-historical context of the beginnings of the collections. The exhibition is to be expanded by the original graphics of the findings in Retz (from the Retz museum’s stock, documents and photographs from the city archive and the prehistoric collection.

Beginning at the end of April 2014

Retz during World War I

The small locally specific exhibition will be integrated into the permanent exhibition of the museum, which is built up around the bourgeoisie of the 19th century. The exhibition builds a contrast  in terms of the “long 19th century” by World War I to the middle-class idyll and depicts the end of an era. The range of topics covers both of the sanatoriums for war veterans, the local economy of scarcity, the wartime economic bureaucracy and the memorial and commemorative culture.

The exhibition will be made up of objects from its own war collection and from the city archive. 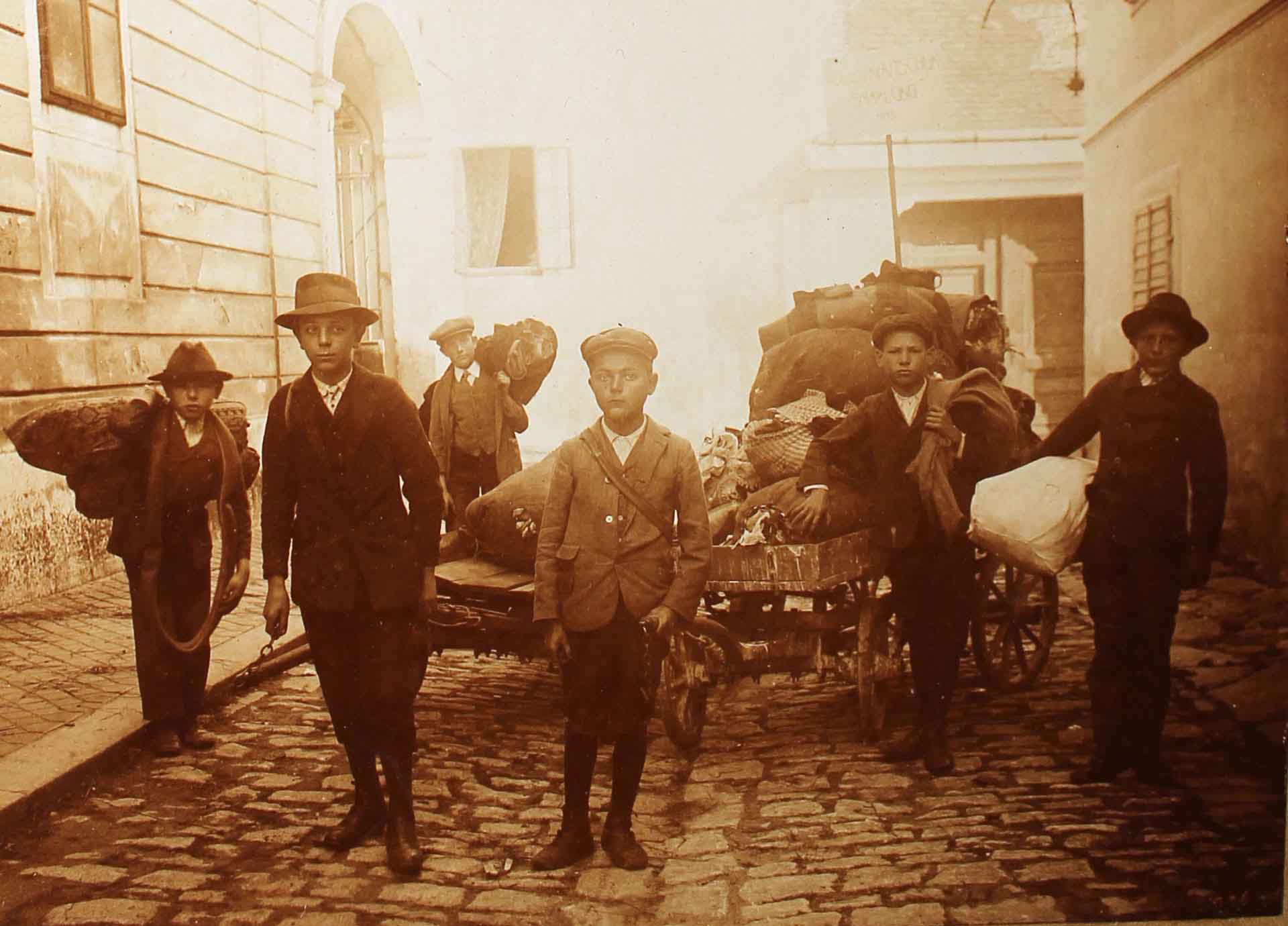 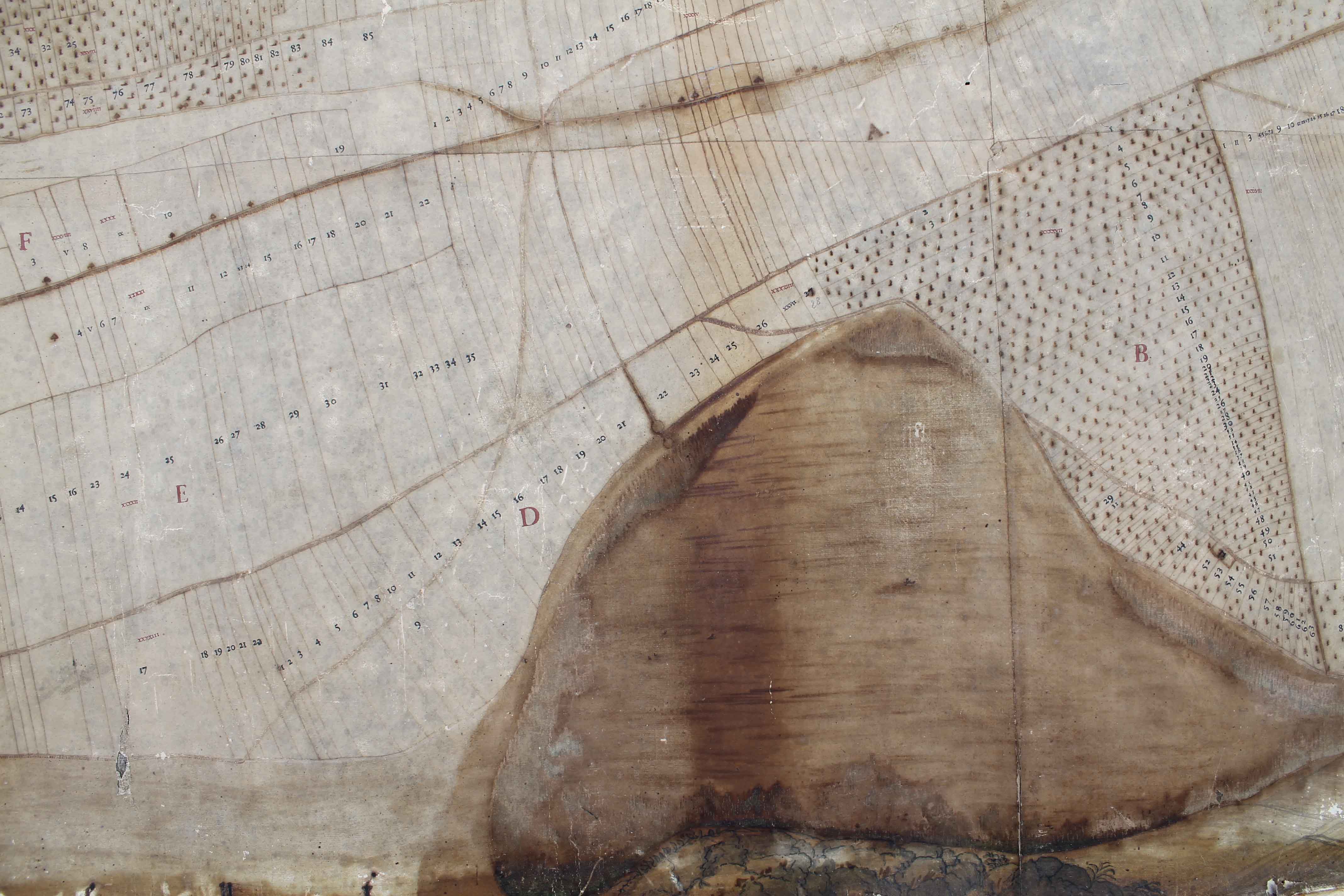 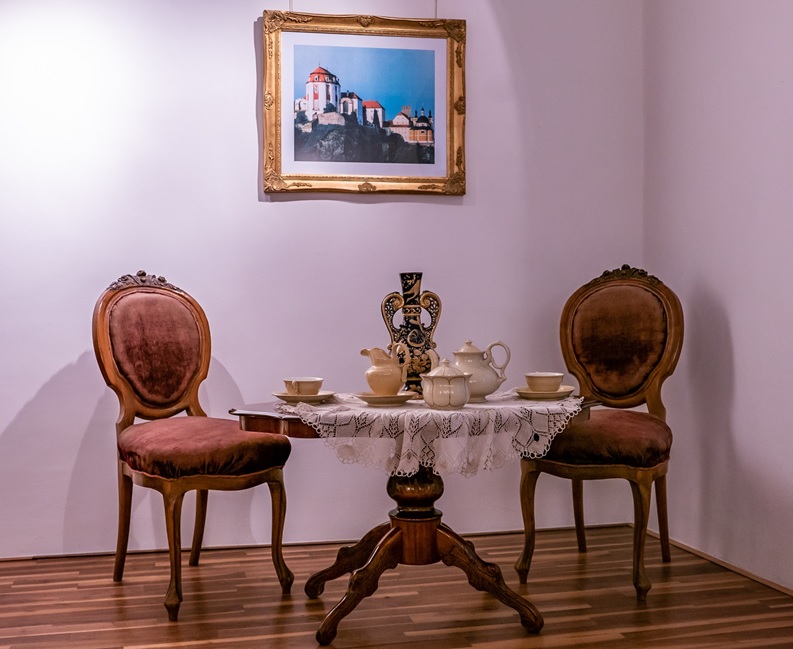 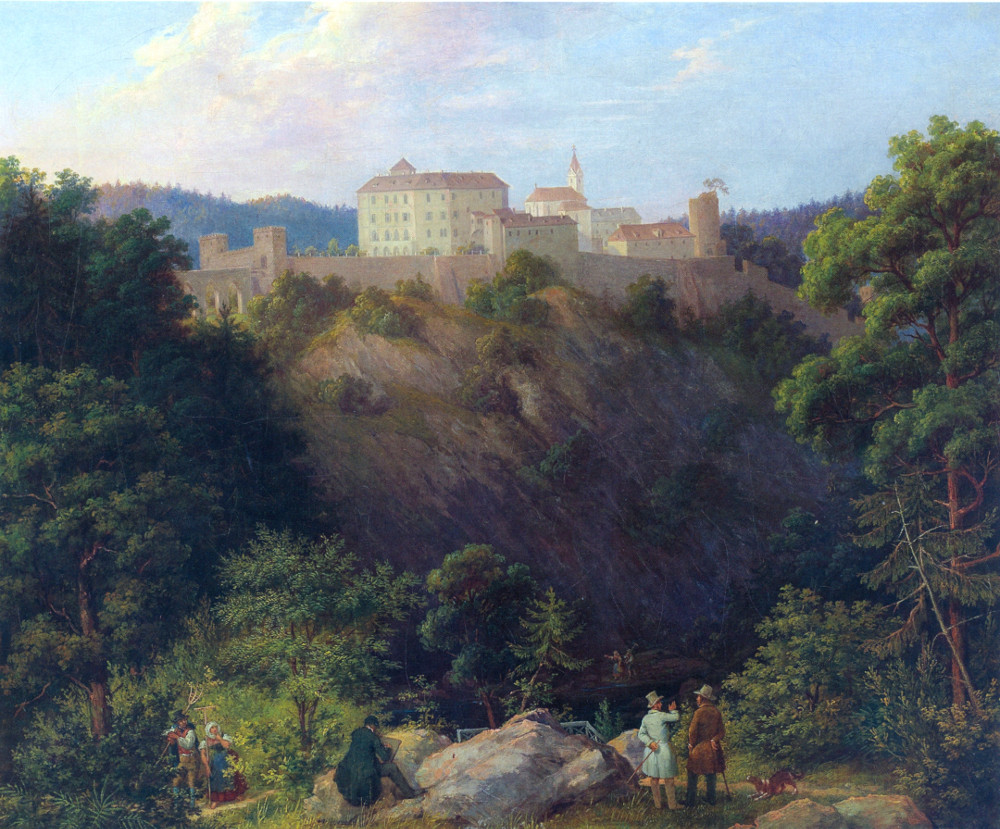